Jake Gyllenhaal, in the top five of "Sexiest Men on the Planet" by Heat magazine 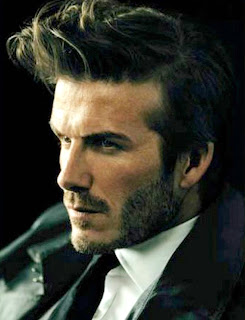 David Beckham has been crowned the 'Sexiest Man on the Planet' by readers of Heat magazine. 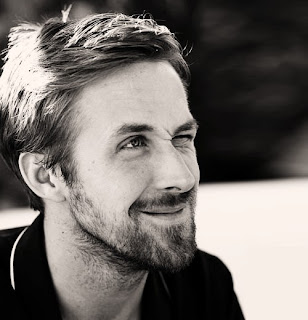 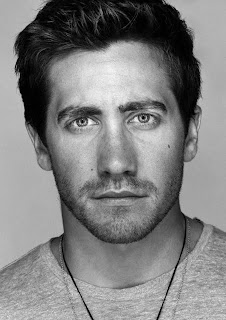 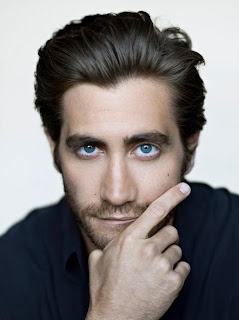 The inaugural '101 Hottest Hunks in the World' was voted for by over 1,000 Heat readers, with places 26-101 based upon votes alone. The top 25 is a mixture of reader votes and an expert panel, comprising Premier Models' Carole White, celebrity photographer Nicky Johnston and Heat style editor Jo Hoare. 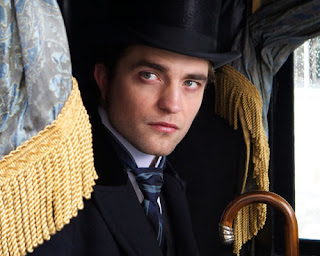